Growth in Eight keys sectors slowed to 4.3% in March from 6% in February 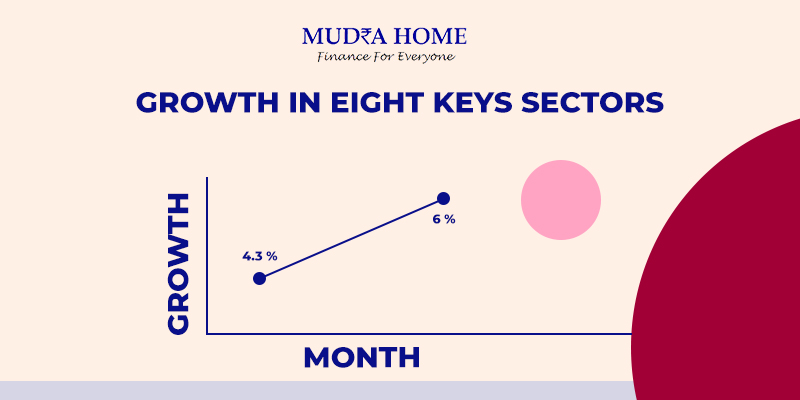 India’s eight key sectors rose 4.3% in March from 6% in February, the Commerce Ministry said on April 29.

According to the latest data, only three of the top eight sectors saw faster output growth rates in March, compared to six in February. These three sectors were fertilizers, cement and electricity.

In February, fertilizer production contracted 1.4%. Cement and electricity production increased by 5% and 4.5%, respectively.

The slowdown in central sector growth in March is likely to translate into lower industrial growth as measured by the Industrial Production Index (IPI).

The eight basic industries together account for 40.3% of the total weight of the IIP. Therefore, the performance of the core sector is a kind of leading indicator of IIP growth.

Data released on April 12 showed that IIP growth increased to 1.7% in February from 1.5% in January.

IIP data for March is expected to be released on May 12.