What is the claim settlement ratio? 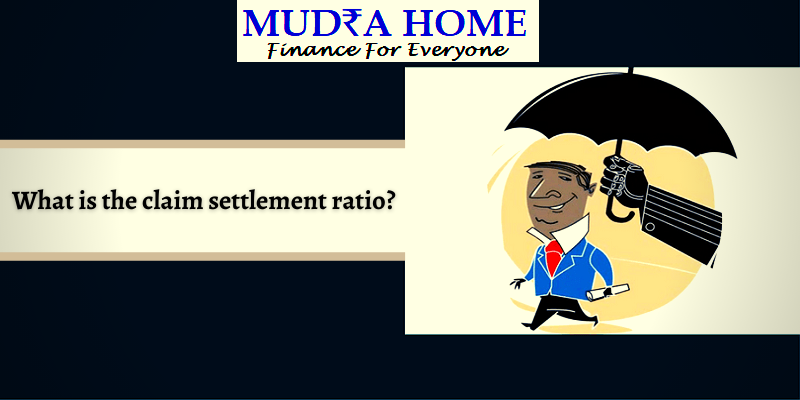 This index is a measure to evaluate the reliability of an insurance company in the resolution of claims.

It is calculated using the following simple formula:

Claims made by an insurance company

The Insurance Supervisory Authority of India (IRDAI) publishes and publishes a proportion of all insurance companies in India in the first month of the calendar year.

When looking at the metrics of these companies, the insured should consider not only the metric but also the number of claims the company has received.

The consistency of the claims settlement rate over the years also plays an important role.

The historical rate of settlement of claims of the companies during the last 5 years should be reviewed. There should be no inconsistencies in the claims settlement rate.

The procedure for resolving complaints

Claims can be reported online, at branch offices, at headquarters, on the ClaimsCare hotline, by SMS, or by email. This makes it more accessible to the insured.

The claim should be processed quickly and the entire claim resolution process should be made easy for the insured and their family. The shorter the average claim processing time, the better.

As soon as all the relevant documents have been assessed and approved, the final billing takes place. Complaints must be resolved as soon as possible from the date of notification.